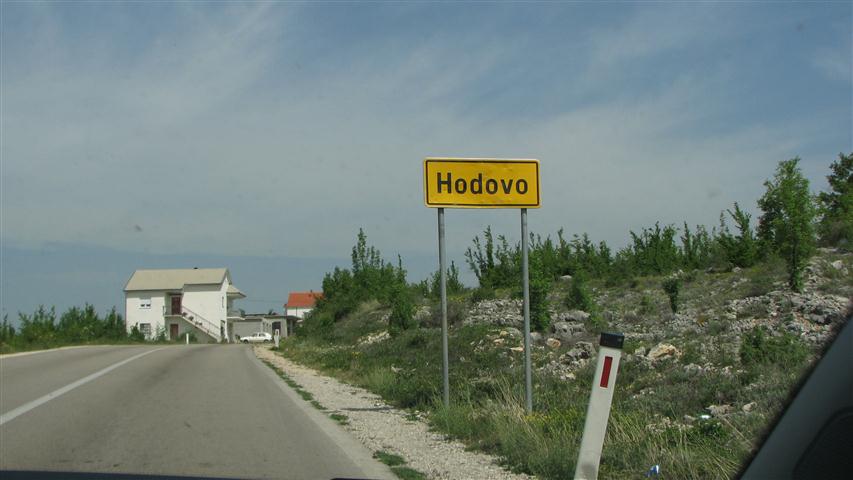 Well the day has finally arrived as we begin the Hodovo Project 2014. This morning was an early start as we all gathered at St Clare’s at 4.15am, thankfully nobody was late and we were on our way to the airport shortly after 4.30.

Once we arrived at the airport and checked our baggage in, when we then made our way to security that’s when the problems began! Security was so busy that there was No way that we would get through and make the flight; eventually we were called forward to fast track and boarded the flight five minutes before take-off.

We arrived in Dubrovnik at 11am and then collected the mini buses to begin the 3 hour drive to Medjugorje. After we arrived Steve, Mark and I travelled to the school in Hodovo to make sure all the necessary materials were there to begin the painting of the school. Lucky we did, as none of the materials had been ordered. We then made arrangements to go for the materials early Friday morning so that we could get started as soon as possible. We then made our day back to the rest of the group at Medjugorje. Unfortunately, on the way back, not far from the village, we encountered a car coming towards us sideways, down the road! It had been raining which had made the road slippery. Mark was driving and with his quick thinking he managed to take our car off the road into a ditch. The oncoming car still managed to smash into the side of us, and then it continued to spin out of control further down the road. Thankfully no one was hurt just both cars damaged, we then had to wait for the police to arrive during which time another car came skidding down the road, no other car was involved with this incident. After two hours of dealing with different police the incident was over. We were very gratefully to the local people who managed to find translators for us who helped via the telephone. We eventually got back to the rest of the group. An eventful first day!