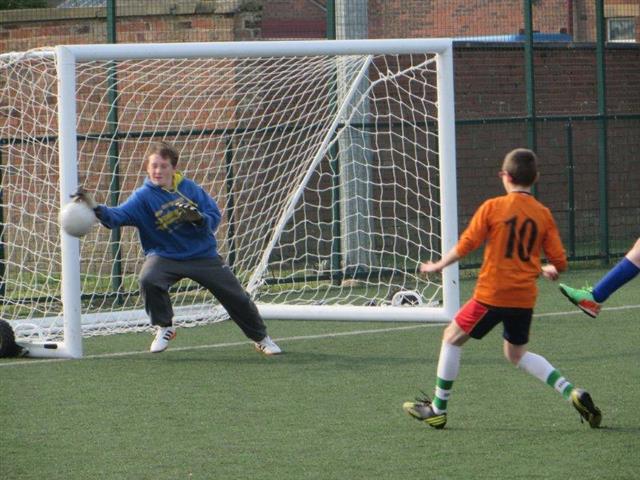 For most of the players in the teams this was the first time playing football together. Before the tournament we only practised once which was the Saturday before. St Clare’s had three teams A, B and C in the A team was a player from St Andrew and Blessed George Haydock, so the A team was a joint effort between the two parishes. The other parishes that took part where Our Lady & St Edwards, St Maria Goretti both of whom had one team each. The tournament was started last year and we hope to run another one in June this year. Some of the parishes have asked if there can be a under eight’s tournament, we are looking at this for the tournament in June. The tournament results are as follows: 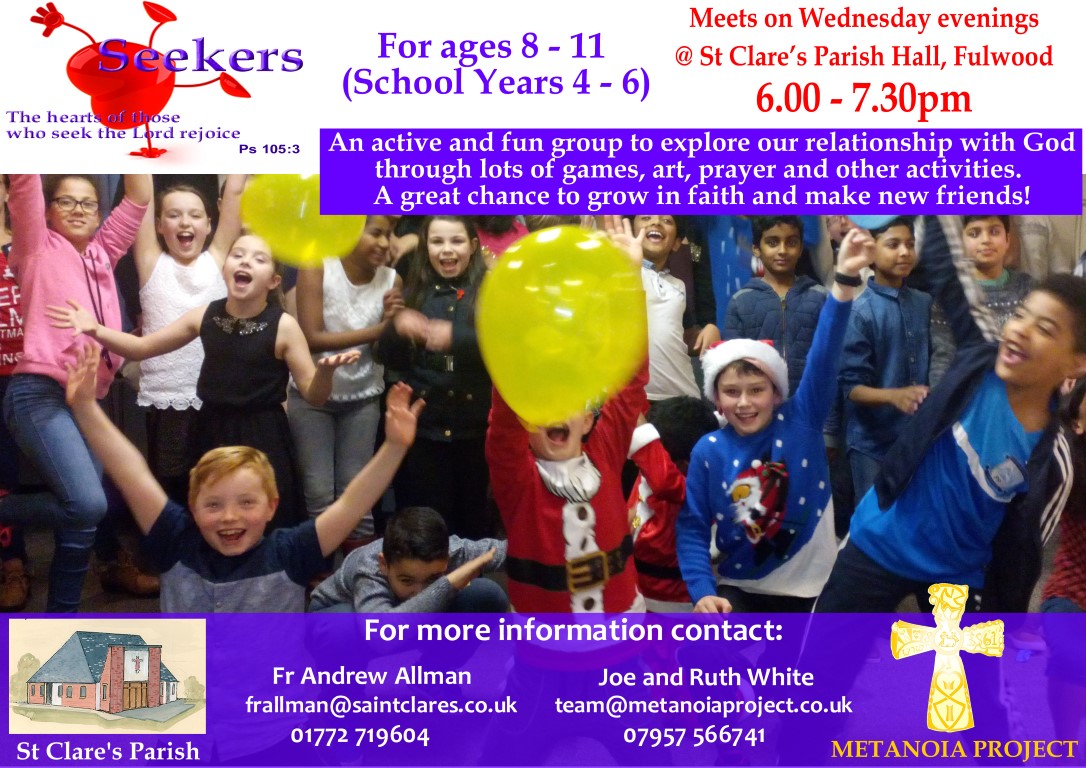 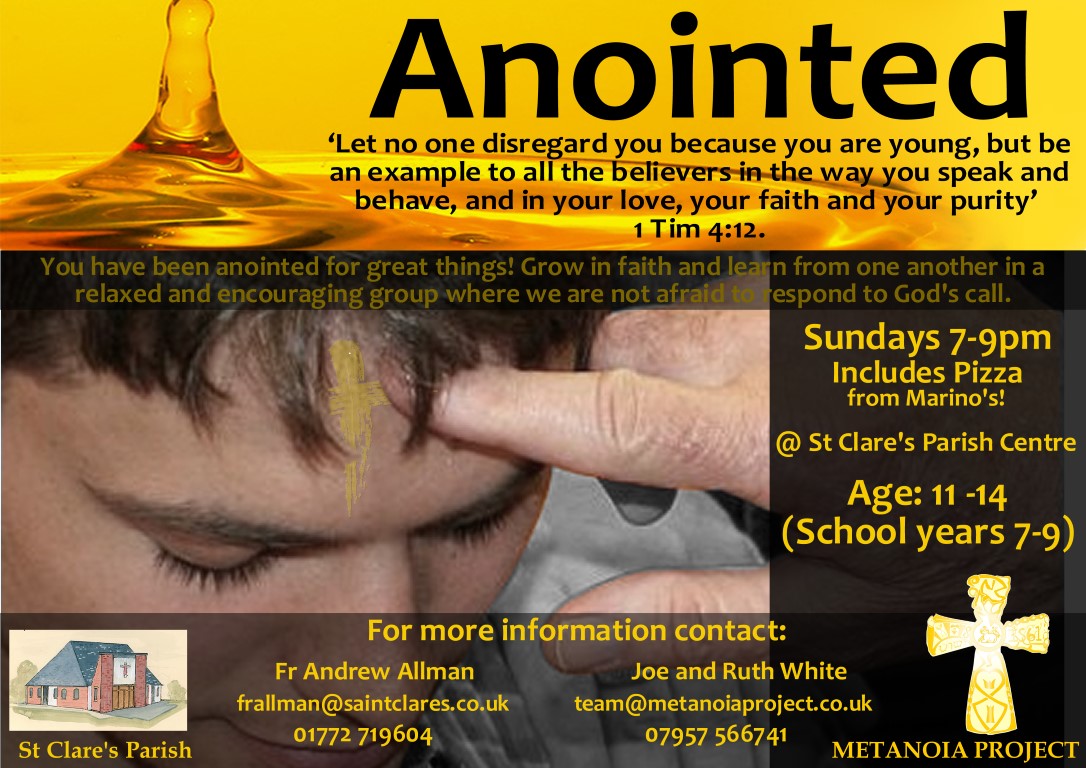